← more from
Indexical
Get fresh music recommendations delivered to your inbox every Friday.

by The Essential Indexical 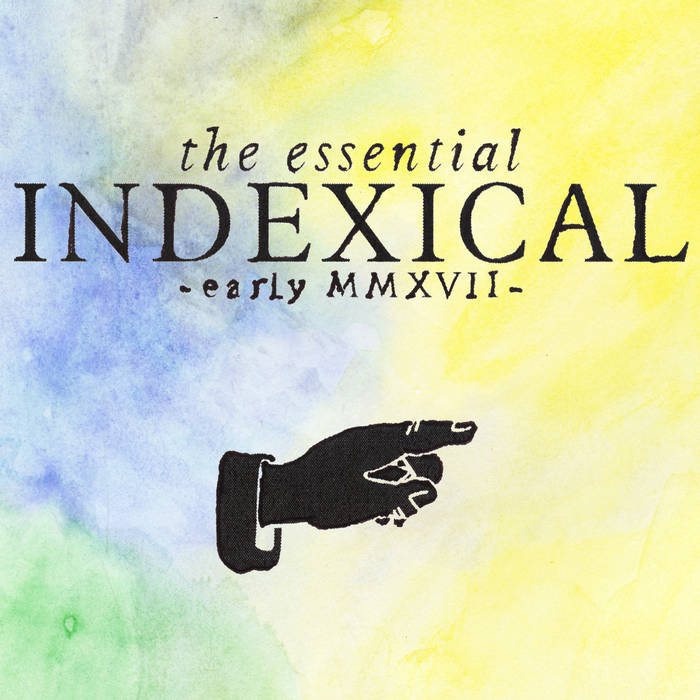 Indexical announces The Essential Indexical: a thrice-yearly digital release of new and experimental work presented by Indexical. We're offering it here on a subscription basis to supporters – three fully mixed download packages, for $25 / year. Our Early MMXVII release includes the entirety of the first collaboration between Zachary James Watkins & RAGE THORMBONES, premieres from JACK Quartet & Lightbulb Ensemble, and much more.

Your contribution will support this and future releases of live recordings by Indexical. Producing high-quality documentation takes time and equipment, and we need your support to make it happen!

Nightmares on Wax and Bremer McCoy stop by with their sublime new LPs.